Presidents are people just like us! Just like everyone, sometimes presidents get into arguments. With friends, with family, with other presidents, you name it! Below are the top five disagreements had between United States Presidents and... well... anyone! 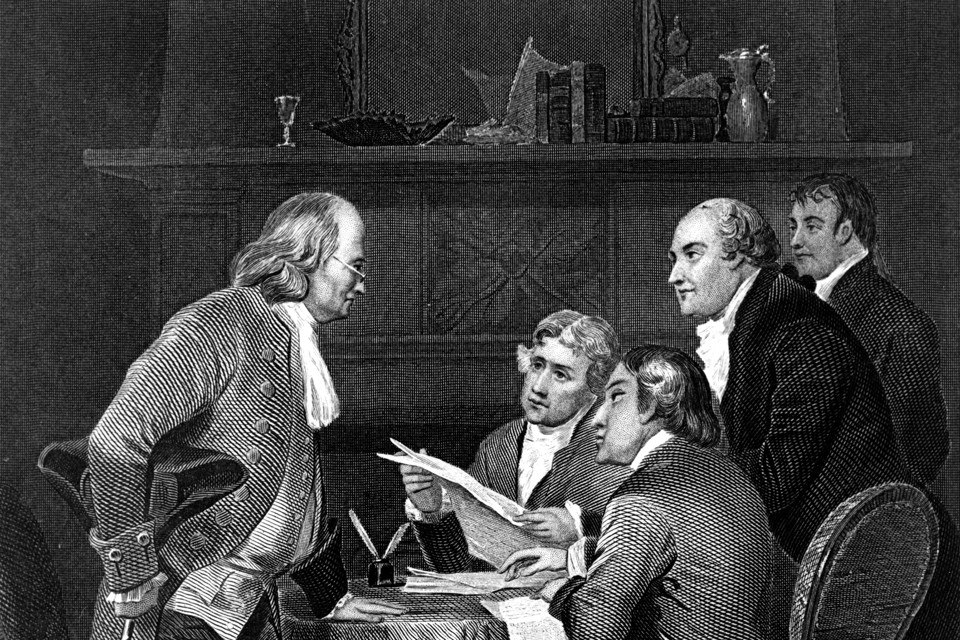 We are still currently open for business and abiding by all CDC recommendations for safe operation of business including social distancing and sanitization procedures.